Technologies that changing the world

... As a result of more than 15 years of experiments, research and development, we have created an alternative highly efficient technology for processing natural gas into methanol. As developers, we have put one’s heart and soul into for creating technologies that can be useful for the whole world.

inclusion of innovative technologies for 100% processing of associated and natural gas in existing technological chains with the goal of significantly affecting the ecology of the earth and the atmosphere.

Our technology is a combination of creative vision and classic methods of gas processing. We reproduced our development as small-tonnage (from 5 000 to 20 000 thousand tons / year of methanol) industrial complexes of container and stationary types. Finally, we managed to overcome the main problems of existing solutions (soot, high costs of resources for production, etc.), having received the highest-class technology, which is the best in its segment.

These mini productions approach for oil and gas companies and industrial methanol consumers. Our plants allow to get extra competitive advantages by reducing prime cost and getting new kinds of productions, meeting all modern ecological requirements for the products and productions.

The prime cost of production and business completely changes if we place our installations directly on the places of shale oil and gas production. It is a model of absence of transport brachium and productions of highly liquid products with high value added directly on the place with subsequent sale in the region. The volatility risk in exchange price of oil (as a final product) is leveled, and the overall level of production profitability rises.

High technical and economical efficiency of the plant, low cost of production

Environmentally friendliness of the plant, no harmful waste in production, CO2 consumption in the processing

The ability to receive electricity in the production process

Up to 2 MW/h depending on plant capacity
5

A huge global market for products - methanol, with an annual CAGR of 5%

The main methanol production technology is two-stage. At the first stage, synthesis gas is produced by conducting an exothermic partial oxidation of natural gas in a high-temperature reactor. Air is used as an oxidizing agent. The process of partial oxidation of natural gas occurs at a pressure of 50-60 atm. As a result, it becomes possible to avoid the compression of synthesis gas. The heat released during the reaction is utilized in a waste heat boiler to produce superheated steam, which is distributed into three streams:
- Humidification of natural gas before it is fed to a high temperature reactor.
- Mixing with synthesis gas before feeding it to the steam reforming reactor of carbon monoxide to adjust the ratio of H2/CO.
- The mainstream of superheated steam is directed to a steam turbine with subsequent generation of electricity.

At the second stage, an innovative three-stage methanol synthesis technology with intermediate methanol evolution after each of the three reactors without conducting synthesis gas circulation will be applied.
One of the features of the proposed methanol technology is the installation of a turboexpander at the tail gas outlet from the methanol synthesis reactor compartment. The turboexpander is designed to convert the potential energy of compressed tail gas to produce electrical energy.
If necessary, it is possible to install a third unit, which will allow the processing of methanol into other products. 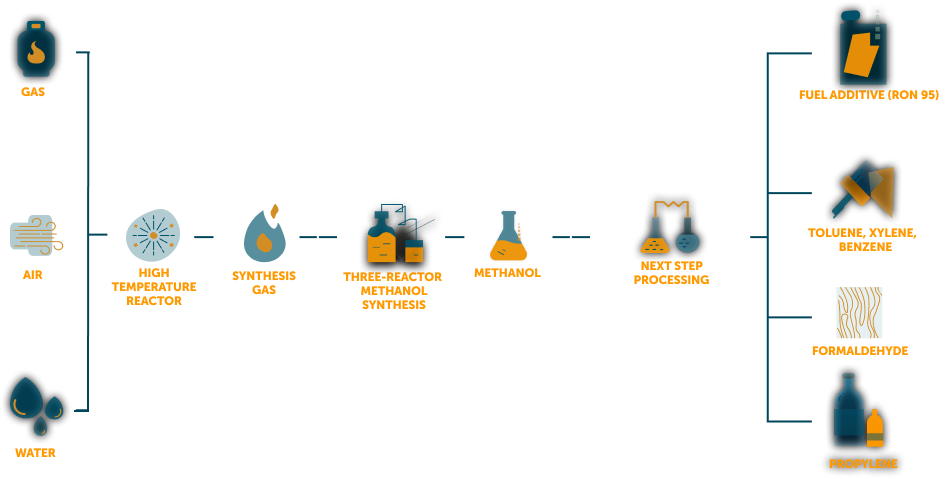 Methanol, also known as methyl or wood alcohol, is a liquid, flammable, organic, water-soluble and biodegradable substance. The chemical formula of methanol is CH3OH, it belongs to the group of simple monohydric alcohols. Methanol can be obtained from natural gas, coal, and renewable sources such as garbage, biomass, and recycled carbon dioxide.

Methanol is mainly obtained from natural gas by reforming - steam treatment of gas. The resulting gas mixture is then distilled to create pure methanol. Methanol is one of the most important ingredients that can be used to produce many types of industrial and consumer products. About 40% of methanol in the world is used in energy.

Methanol can be used:
- as a motor fuel. Methanol provides lower emissions than regular gasoline as fuel; burns “cleaner” with less soot.
- as a fuel component. Methanol is used to produce dimethyl ether (DME), the fuel of the future for diesel engines. Methanol is a key component of biodiesel (renewable fuels).
- as a component of additives that increase the octane number in gasoline, for example methyl tert-butyl ether (MTBE).
- as a ship fuel. Demand for methanol grows in shipping, especially in the United States and Western Europe, as well as in the Middle East and Australia.

In industry, the largest amount of methanol is used to produce formaldehyde (about 30%). Isoprene, acetic acid and a number of esters are also made from methanol. Significant amounts of methanol are used in the paint industry for the manufacture of solvents for varnishes. 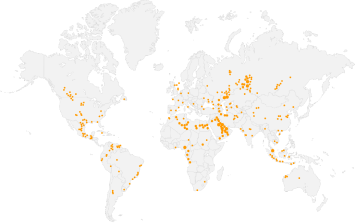 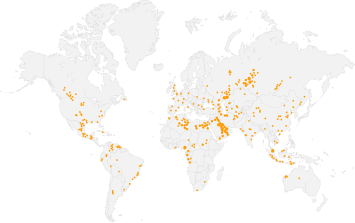 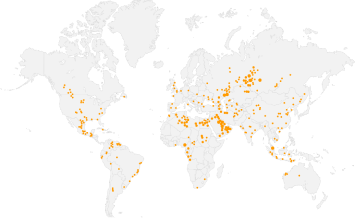 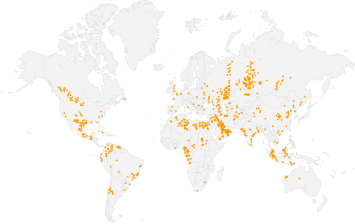 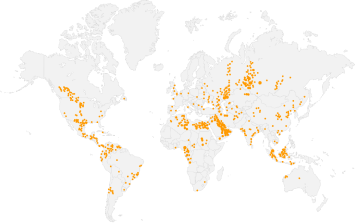 Flaring gas volume 2018:
145 bln m3
Released volume CO2 2018:
350 bln m3
Flaring growth
rate 2018: 3%
The process of oil production is accompanied by the production of associated petroleum gas. Most of the associated petroleum gas is collected and used, but still billions of cubic meters are flared throughout the world. The energy released from burning a valuable resource could be redirect into economic growth and the general progress of mankind. This volume (equivalent to 750 billion kW or $ 75 billion at a price of 0.1$/kW) is greater than the annual electricity consumption throughout Africa.

This process has a major impact on climate change throughout the world, because millions of cubic meters of CO2 are released into the atmosphere when gas is burned.

This situation has arisen due to many factors: imperfection of gas markets, drawback of necessary infrastructure, lack of effective gas processing technologies in place, administrative and political barriers.

Establishment of a legal entity

R&D, changes to the original technology

Registration of a legal entity in Skolkovo, Patenting

The project is at a high stage of readiness for industrial implementation.

An industrial prototype was created 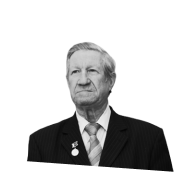 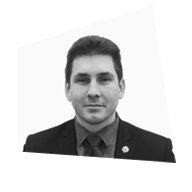 Ph.d. in Engineering. Associate Professor of the Department "Engines and power plants of aircraft "BSTU " VOENMEH“ and senior researcher of the Department of advanced development of the research part. Holder of 11 patents for inventions and utility models. 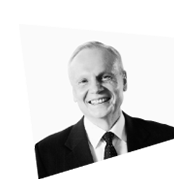 D.Sc. in Engineering, Professor. Till 2013 - Vice-rector for scientific and innovative activities of BSTU "VOENMEKH" D. F. Ustinova. Participation in more than 20 research and development projects in the field of chemistry and physics, including as a project Manager. The holder of 21 patents. 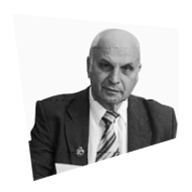 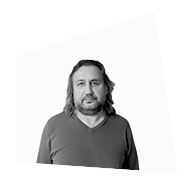 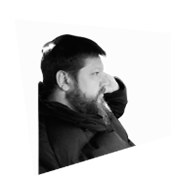 Experience as a co-founder and CEO in diverse companies, engineering, international trade and services more than 25 years 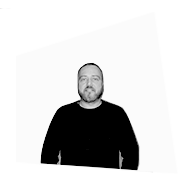 MBA. 15 years of experience at senior positions in large telecommunication and trading companies. Co-founder of a number of Russian firms and holdings. 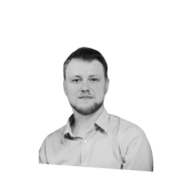